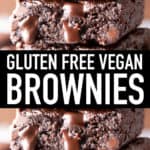 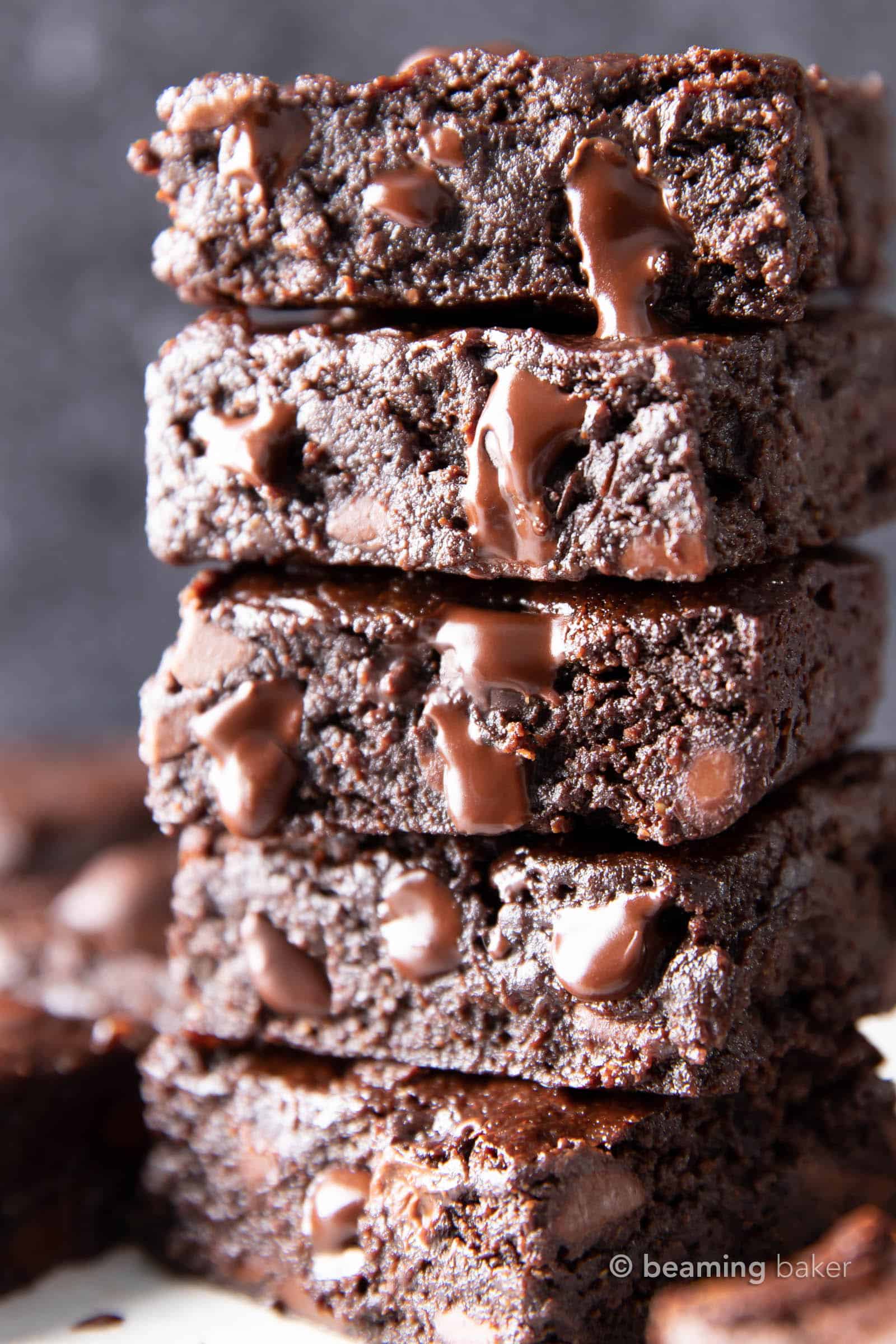 What’s your favorite texture of vegan gluten free brownies? Is it fudgy and moist with deep chocolate flavor? Or is it cakey and a little fluffy with chocolate undertones? (Okay, admittedly, if chocolate is under, I can’t say what would be over it. Lol).

I think the best vegan gluten free brownies would be seriously chocolatey, with rich, moist chocolate flavor and unbelievably fudgy texture that’s just this side of baked. It would be a little light, but mostly dense and very satisfying. And chocolate would be the whole dang point of it!

*Gets off my soapbox*

So the age-old brownie debate rages on: moist & fudgy or light & cakey? If you said moist & fudgy, you’re in the right place. If you said the other thing, you know where to door is. … J/k! To that, I say, stick around, try these vegan gluten free brownies and see if you like ‘em. 😉 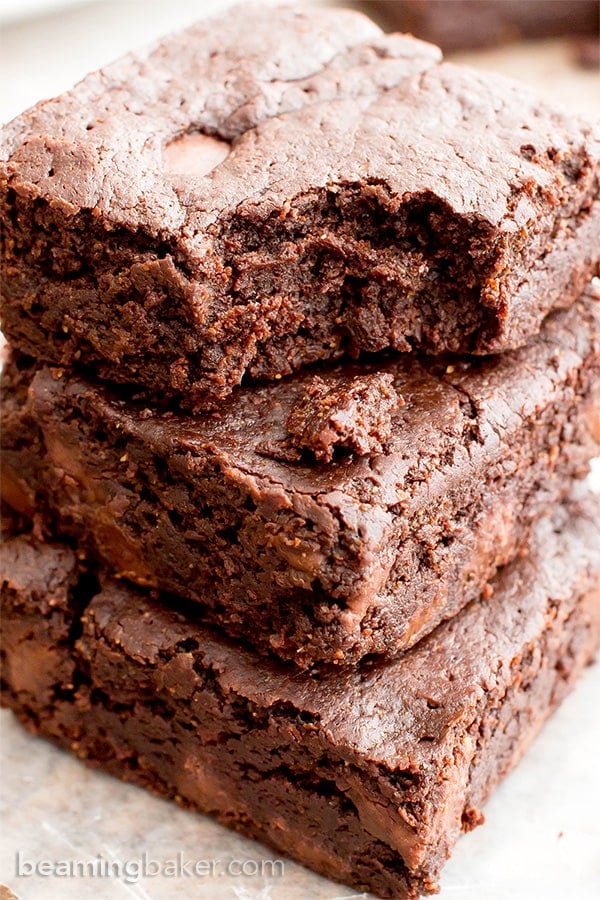 Back in 2016, I shared these vegan gluten free brownies as “Gluten Free Vegan Brownies”. As it turns out, no one really searches for “gluten free vegan brownies,” but actually search for “Vegan Gluten Free Brownies.” Oh, the things you learn!

Since then, these gluten free dairy brownies have been made 1,000s of times, instagrammed over and over, commented on a bajillion times and well-loved the world over. So what’s the fuss about? Let’s just say it all starts with the taste and texture…

These vegan gluten free brownies have the most incredible texture. Imagine: soft & moist squares of brownie goodness with fudgy, rich texture. Then, enjoy double the chocolate flavor from cocoa powder and vegan chocolate chips that bake up into the most satisfying, deep chocolate flavors that hit that sweet spot like no other. 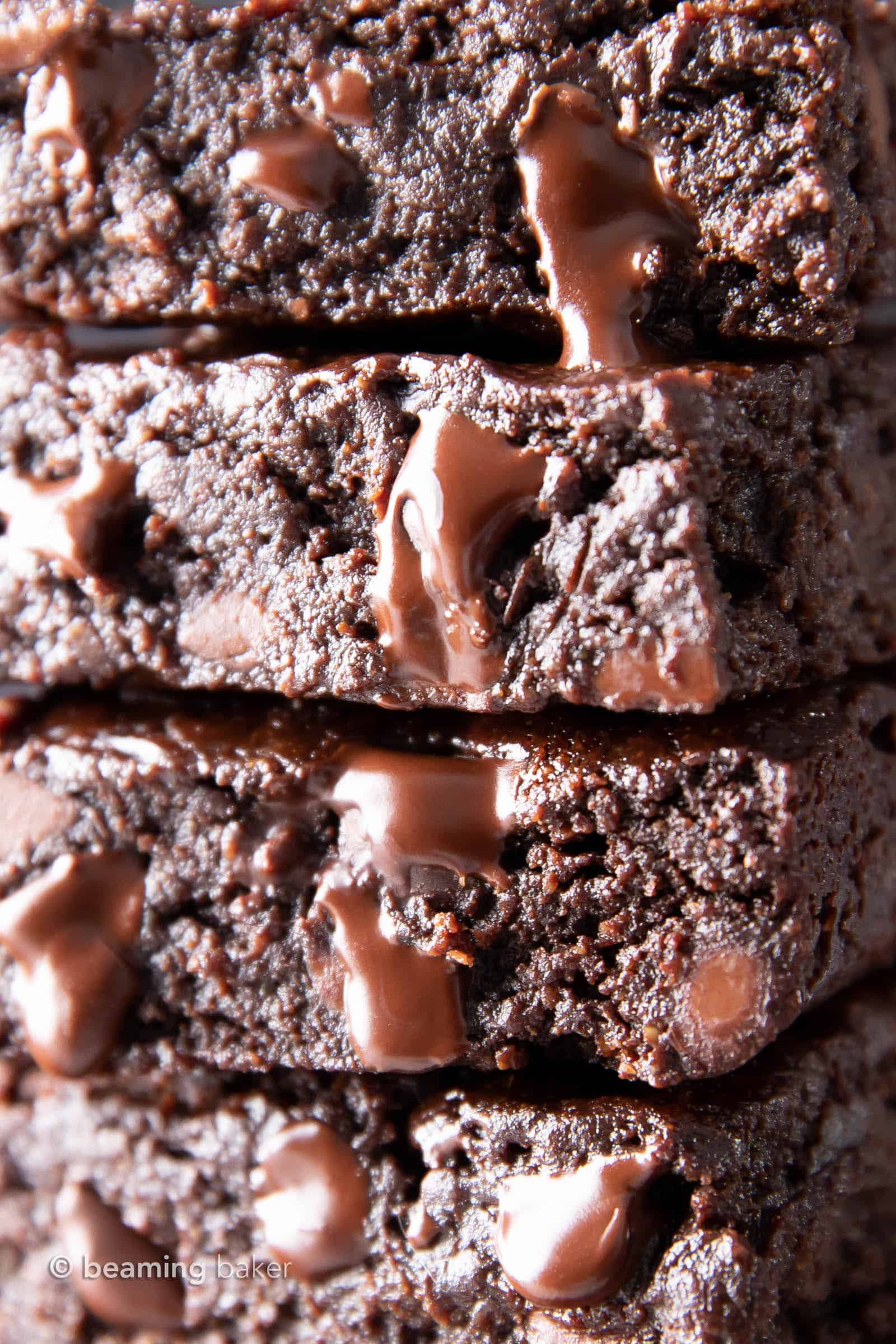 When I first started baking vegan gluten free desserts, I was truly overwhelmed by all the hoops one needs to jump through in order to make such a treat… well, edible. There’s a reason why vegan gluten free desserts have a reputation for being gummy, oddly chewy when not needed, and totally crumbly when, again, not needed. So my mission in making these vegan gf brownies was to deliver a truly magnificent brownie dessert that no one would believe was gluten free and vegan.

I amped up the moist ‘n fudgy factor of these brownies by including two different kinds of vegan- and gluten free-friendly, healthy fats. I also chose to use gluten free oat flour because I find it’s the best ingredient for highlighting the main flavor in a recipe. Here, you’ll find that it’s chocolate (spoiler alert!).

Before starting on any baking adventure, I head straight to the oven and preheat that bad boy. It’s a habit I picked up when I started baking and ran into so many forgetful moments of not remembering to preheat the oven! Next, prepare your flax eggs–this is a good thing to do at the start of any vegan recipe that calls for it. Flax eggs need about 15 minutes to set, so you want it to be ready when you are. 😉

Whisk together almond butter, coconut sugar, maple syrup and coconut oil in a medium bowl. Then, whisk in cocoa powder until shiny and smooth. Whisk in vanilla, salt and flax eggs.

Fold in gluten free oat flour until no flour patches remain in your brownie batter. Fold in vegan chocolate chips.

Pour vegan gf brownie batter into a lined pan. Bake for about 30 minutes. 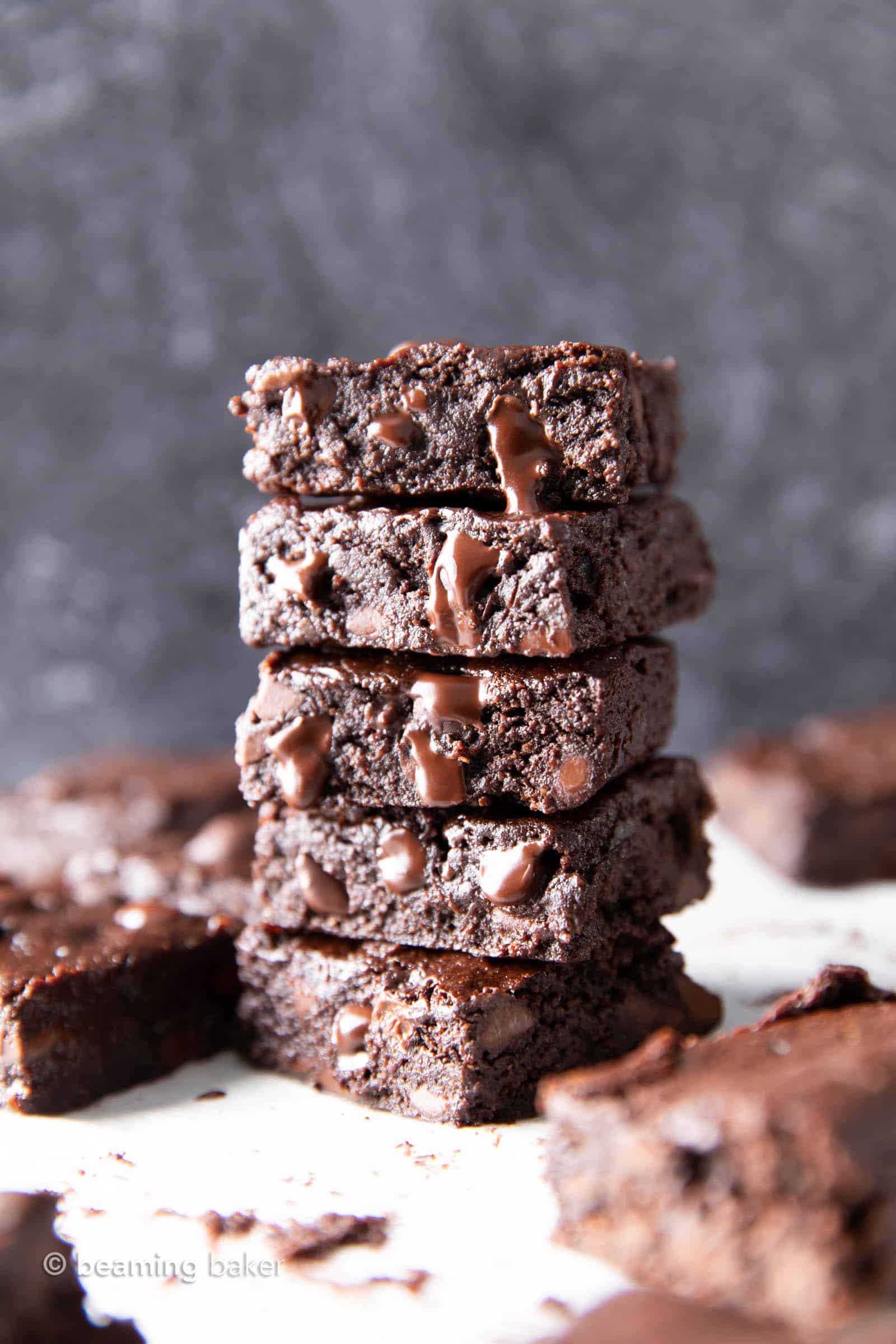 Alright, so I didn’t have another V under my sleeve. Send one over, will ya? 😉 I can’t wait to hear what you think of today’s vegan gluten free brownie recipe. Be sure to leave a comment & let me know what you think of my recipe! I truly love hearing from you. I’m so grateful you’re here, sharing in these baking adventures with me and your loved ones. ‘Til the next one…

💟 Did you make this vegan gluten free brownies recipe? Take a pic and share it on Instagram with the hashtag #beamingbaker & tag @beamingbaker. I’d love to see it! 💟 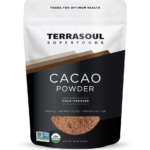 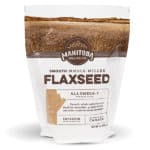 *Do not use tahini (a seed butter)—the oil content is not consistent with nut butters and will make your brownies too oily.

A Note on Homemade Oat Flour: **If using homemade oat flour, make sure to blend the flour until very fine and sift the flour to remove coarse bits of oats that could create less than ideal results. Store until needed, then measure the amount required for the recipe.

Storing Instructions: Store in an airtight container for up to a week at room temperature, out of direct sunlight and away from heat sources.

Freezing Instructions: These brownies freeze well. Store in an airtight freezer-friendly, airtight container in the freezer for up to a month. Thaw at room temperature for 30 minutes before enjoying. Or, heat in the microwave for 10 second increments until just warm. 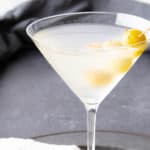 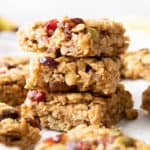 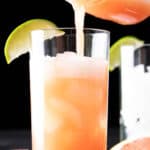 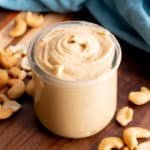 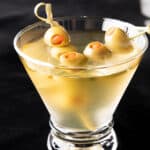 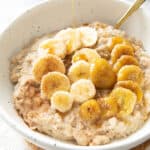 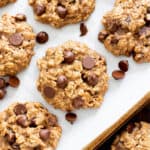 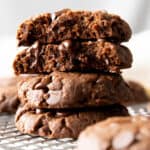 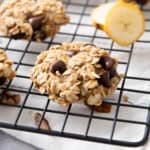